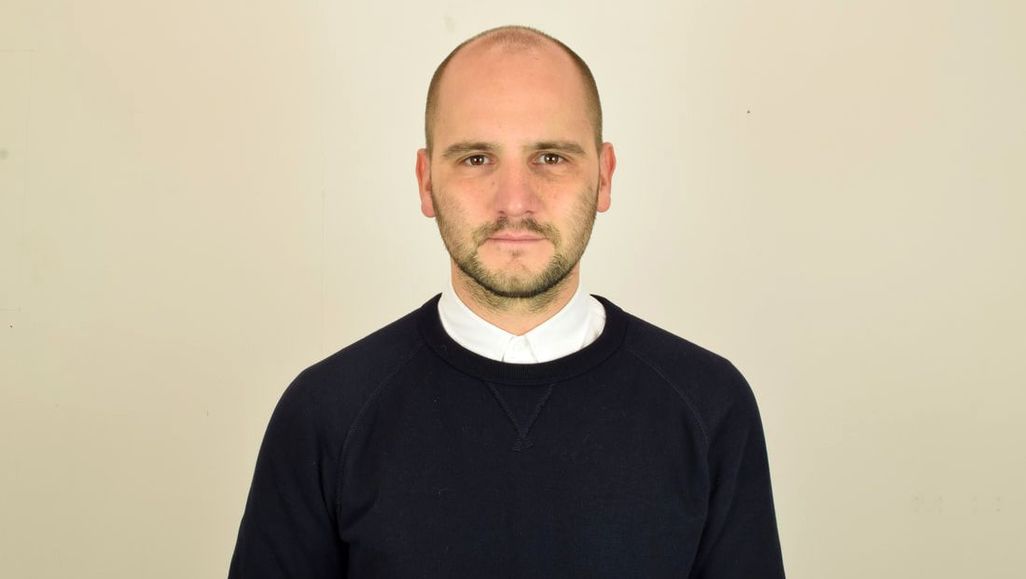 Photo by Friederike Steinert.
Fritz Polzer is a documentarian, video artist and ethnographer.

Fritz trained in observational filmmaking with Kim Longinotto and Riete Oord at the National Film School of the U.K. Born and raised in Germany, Fritz lives between London, Berlin and North America. His work focuses on examining the underlying social and psychological factors in behavioural phenomena of the middle classes in the West. Fritz is regularly employed to undertake ethnographic video research in Germany and the U.K.
​
Form should always fit content and intent, so Fritz is interested to push the conventions of the documentary genre. At the moment, he is in post-production on a verbatim performative video project that mashes up autobiographical elements, with newspaper reports, TED talks and reenactment of mainstream documentaries in order to arrive at a portrait of current middle-class anxieties. Further to that, Fritz is developing several long- and short-form pieces that are concerned with how we are looking at art and culture and has just finished shooting a feature documentary, probing the roots of the fashion for natural wines amongst millennials.

​Fritz relocated to the UK for a politics BA in 2002. Before moving into film, Fritz did an internship at the UN in Geneva and was a deputy fashion editor at Dazed Group and worked in fashion PR for Kenzo in Paris and London. He also holds an MA in Producing Film and TV, worked as assistant to the producers on US film productions in Canada and made several short documentaries with international festival success.

He also works with his partner Glen Sheppard on various performance based films or stage shows, mostly rooted in opera.