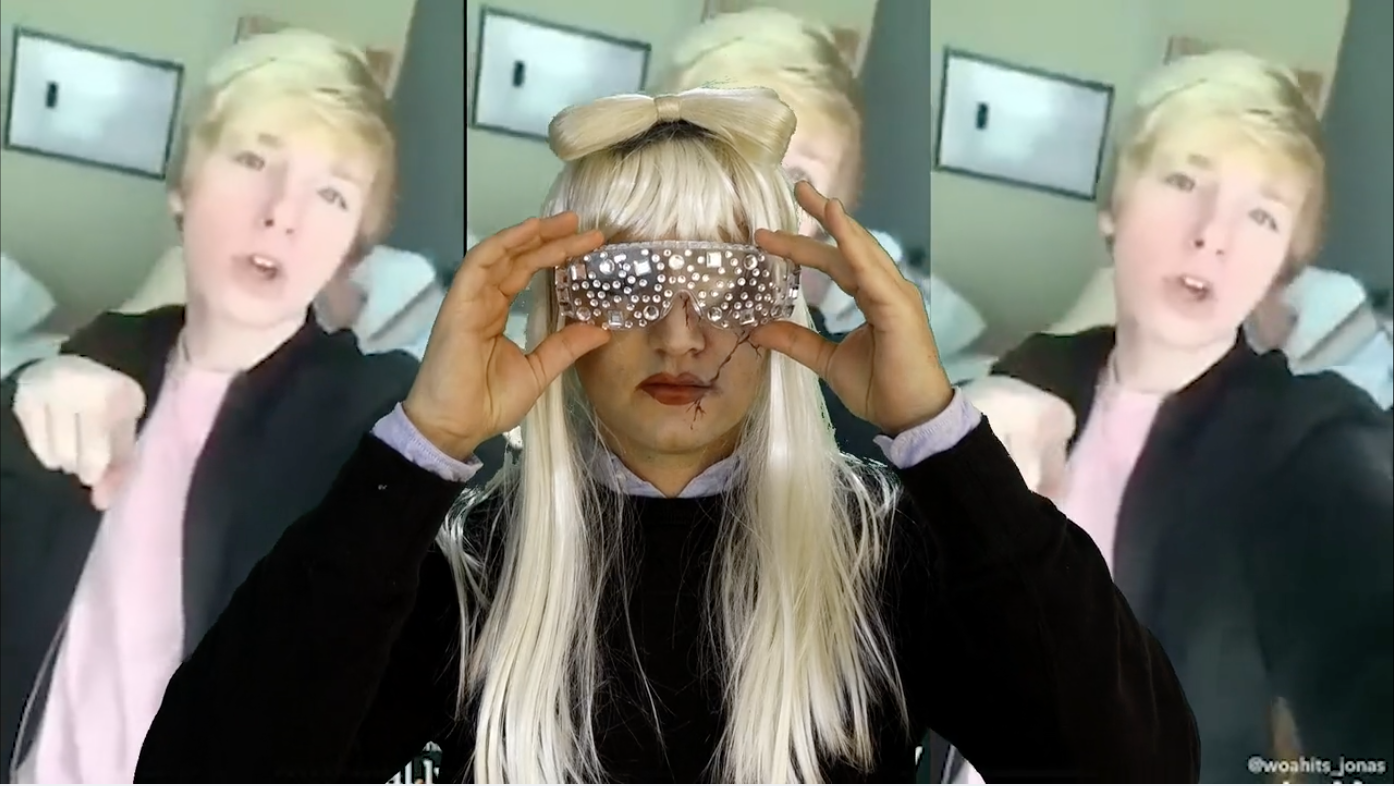 In LET ME LOVE YOU, I create a précis or cri de coeur for a new body of work analysing the role of taste enforcement in culture and media. Commencing with an iconic Geraldo Rivera episode from his 1990s talkshow, I trace a line to the hate-shared TikTok of Jonas Bridges miming Justin Bieber and DJ Snake’s 2016 hit ‘Let me love you’ in front of his dying grandfather, into which I insert myself performing a character of a zombie Lady Gaga. Gaga, whose fame hunger has been validated by the taste-enforcing classes, is then excoriated in an informal screed by the Apple Voice, that avatar of distance, neutrality, and elite opinion-sharing. Elite taste enforcement is indicted as a fraudulent veil drawn between talk of a better future and an insistence on an elite-dominated neoliberal status quo. 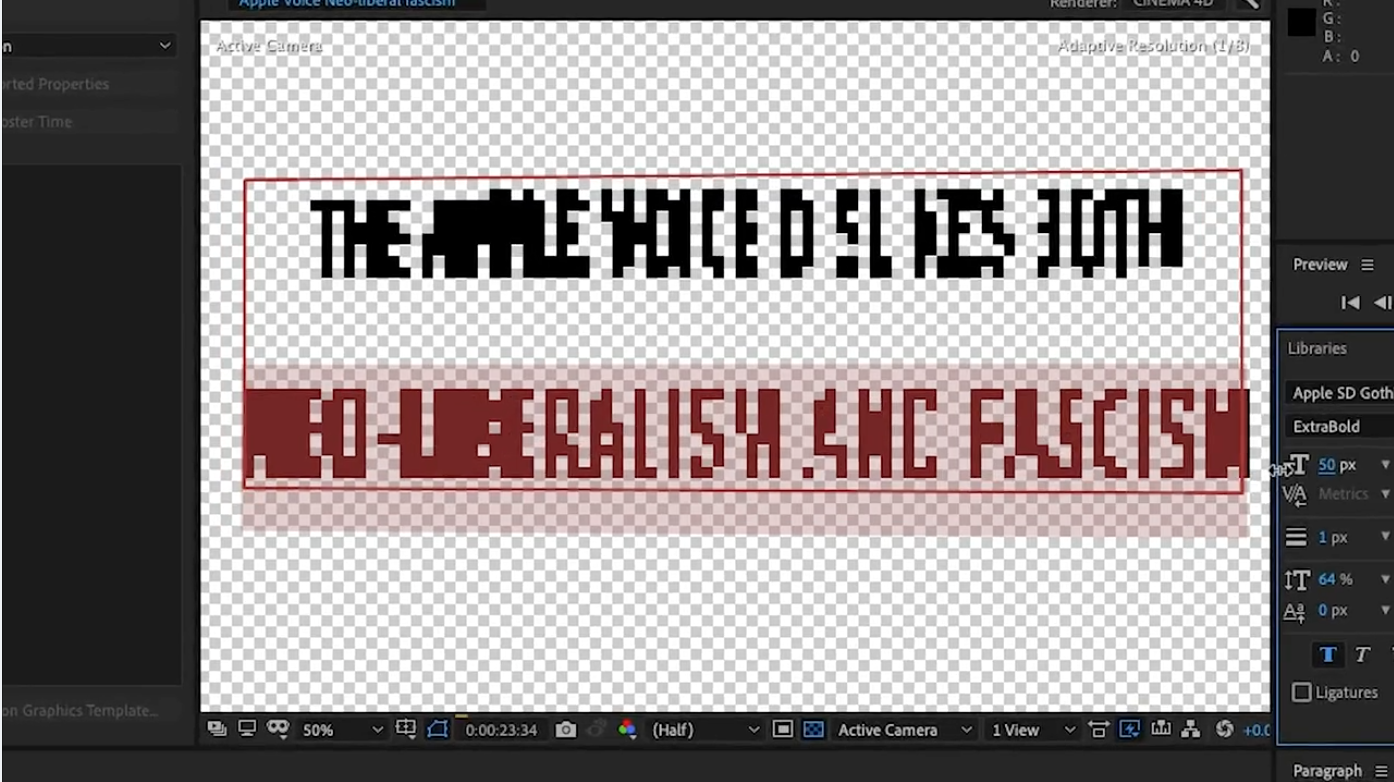 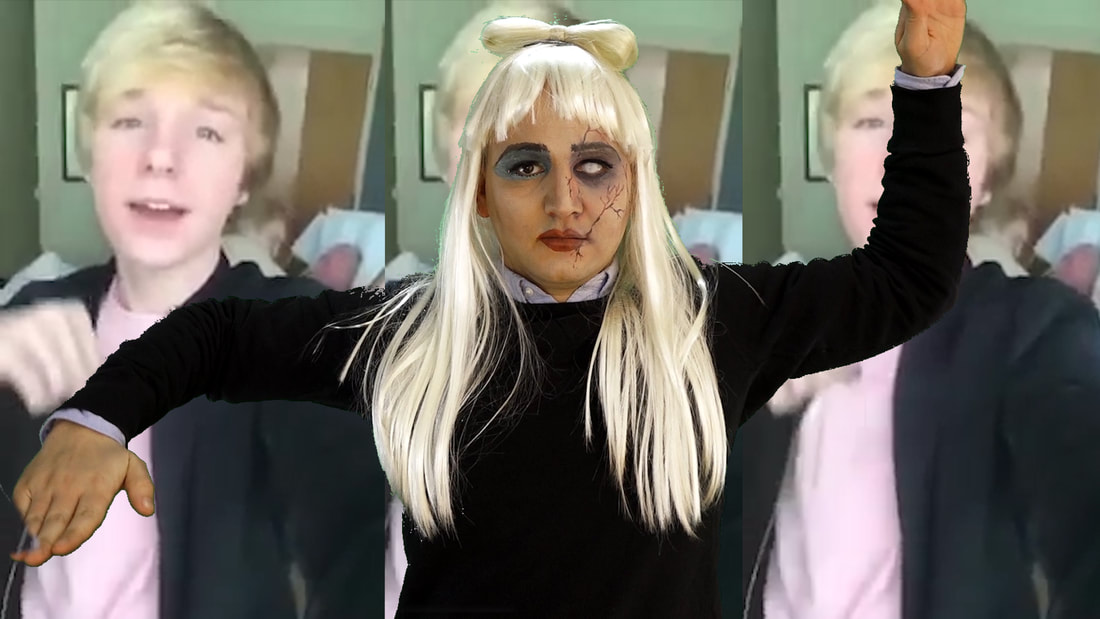